I'm so glad we decided to do this! 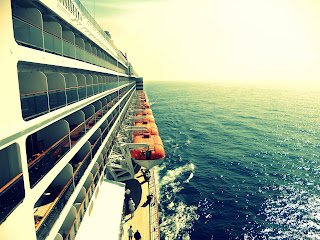 We took so few photos and none of the Atlantic wildlife we saw, but here are the few that we did manage to  snap. 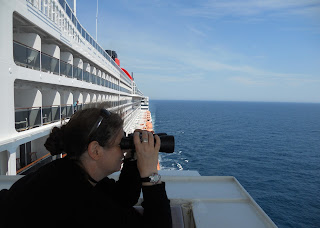 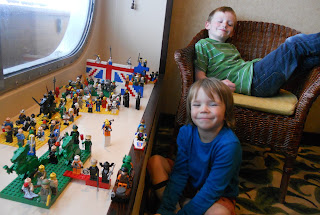 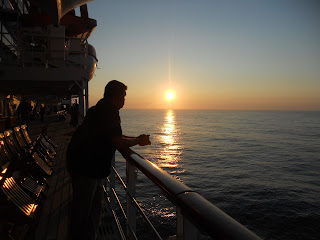 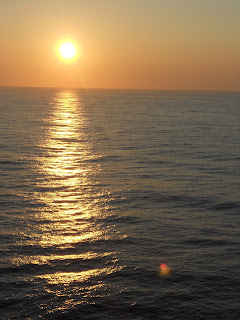 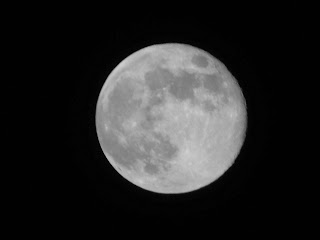 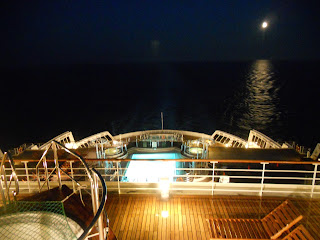 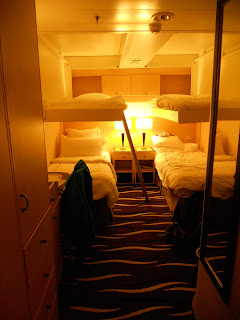 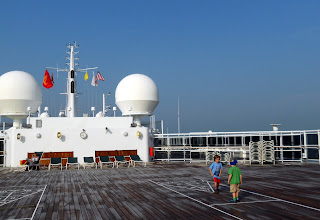 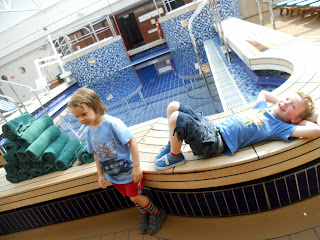 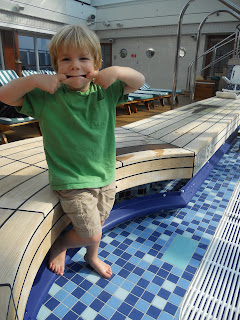 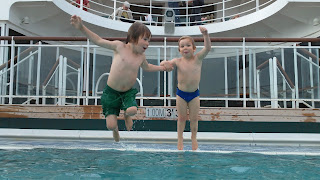 No photos of our fancy dinners, but here we are on one of the dressy evenings. 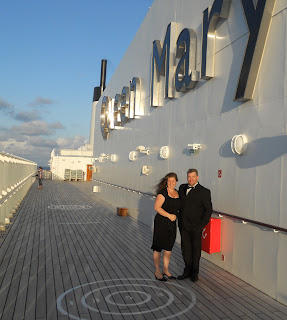 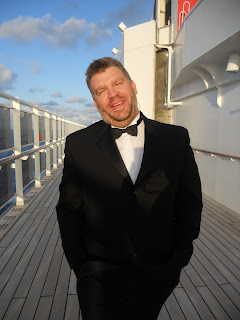 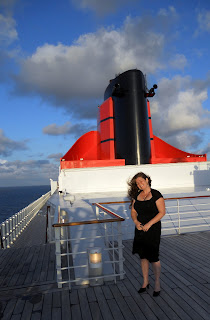 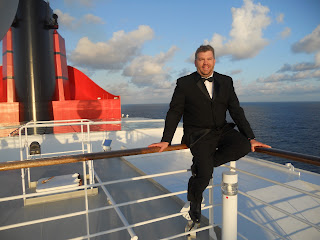 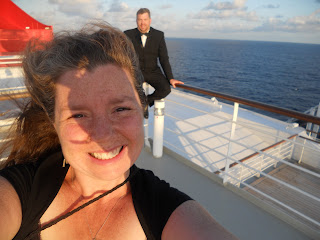 Brendan took a few photos when he went on a visit to the Bridge with the kids' club. I'll try to dig out the camera and get them on here.

Despite my reluctance to go "on a cruise" (and my insistence that we call it a "crossing", haha) it ended up being a great experience. We're so glad we decided to do it! Of course there were some things that really were a bit pompous but we managed to relax about it and enjoy all that luxury.

Some of the highlights, in no particular order...

Tadhg learning to swim
Multiple pools to choose from
Whales, dolphins, porpoises, sharks, birds
Chatting with a knowledgeable bird watcher
A very good lecture series by an astronomer and good Q&A session
A couple of interesting evenings with Sir David Frost during which I learned a lot about Nixon
New friends for us and boys
Sunrise from the hot tub on deck
Lots of food options (though the wine was a bit pricey)
A couple of child-free fancy dinners in smart clothes (yes, I like to do that once in a while, and Steve scrubs up nicely!)
One cloudless night for stargazing
Coming into port in New York City, standing on deck with thousands of people, including some crew, feeling the excitement, sparing a thought for history and all the people who had done this before, under different circumstances but maybe with a teeny bit of similarity- I am a new immigrant after all :)
Coffee and a pastry every day by a window in the Irish Pub, watching the waves (Steve)
Investigating the selection in the library (Siobhan)
It didn't sink
The boys' enthusiasm and excitement (until about day 6 that is!)

You can't say what I just deleted. Silly! (Edited to add- I wrote that we made a baby! Why can't I say that?) 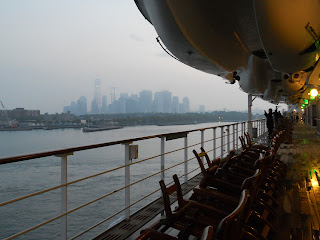 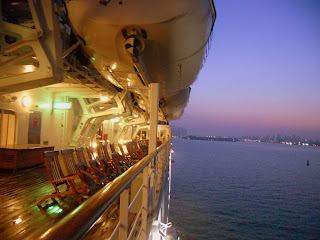 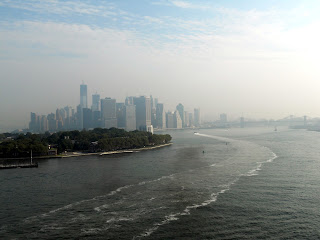 We arrived into Brooklyn docks in the early hours on one of the hottest days of the year, spent ages getting through immigration due a problem with my visa, took a taxi to La Guardia, had a few hours to kill in a tiny airport (ouch!) and finally arrived into Ottawa in the evening.
Welcome home!
Posted by siobhan 1 comment: